If you are an avid gamer and love to play your games via gaming consoles, you might have faced the occasional hindrance in the session due to some technical snag.

The jams in the disc tray, the turning of the welcoming green light into the dreaded red light, the sudden freezing of the screen or the complete loss of display are some of the moments that all gamers have felt like throwing your controller through the tv!

This article provides the modern day, tech savvy gamers with easy to execute, do it yourself fixes for their broken down consoles.

According to a new report, even the most advanced and up to date gaming consoles face a technical as well as software glitches every now and then. This is not a reason for their poor construction and design flaws, but as a result of the long hours, the consoles have to put in to complete the gameplay of most of the titles available in the market today.

Some Consoles and their Reported Problems

Discussed below are some of the popular gaming consoles and their reported problems followed by some do it yourself quick fixes.

Microsoft’s Xbox One is the most appealing to the masses in terms of the technology they have implemented in their consoles. The Kinect Motion Sensor is the main culprit when it comes to causing havoc in the seamless gaming experience one looks forward to. Up to 30% of the technical glitches reported by the gamers all around the world is related to the Kinect sensor. 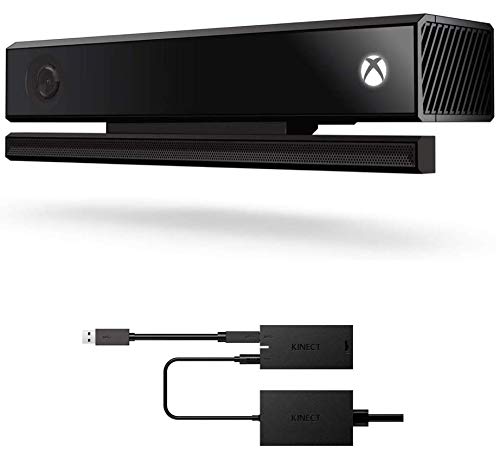 Problems arise when the sensor fails to recognize the voice commands and gestures. This can cause hindrance in the gameplay and navigation of the menu. There are also reported cases of audio problems and inexplicable shutdowns, but fortunately, they are less common.

Some frequent problems and their possible solutions

You are all set to kill some hours with your friends or watch a movie or two on your console and when you finally sit down in front of the TV the little beast of a machine starts acting out.

What to do!? Don’t panic, most of the glitches that everyday gamers face with their consoles can be fixed except the ones related to the internal hardware and software issues. Here is one of the quick fix that you can do yourself for alleviating yourself from the situation.

Problem while updating the console

A generic problem, but it can seriously hinder the experience and overall performance of the device. One of the following could cause such a glitch. A hardware or software issue with the console, an issue with your network connection or an issue with the servers of Microsoft.

If you have been connecting your device via the wireless mode, try connecting the same in a wired mode via the Ethernet. There could also be an issue with the network card of your Xbox and for clearing the cache of the same cycling your device is the best possible alternative.

This could be done by holding down the power button for five seconds. This will turn the device off, unplug the device and after 30 seconds plug it in. if the problem with the updates still resides, it is high time to contact Microsoft! 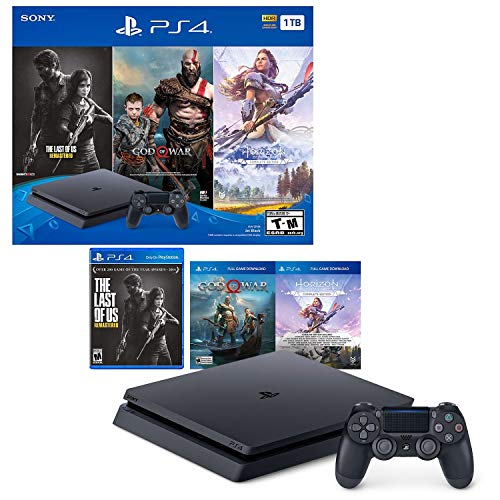 Microsoft may be technologically superior to the shiny PlayStation, but the latter surpasses the former in terms of sales worldwide. This doesn’t mean that Sony PlayStation is free from operational glitches and performance snags.

Power issue with the PlayStation 4

Examining the HDMI cable or the HDMI ports on the television is recommended. This is due to the fact that sometimes, it is seen that PlayStation displays error messages even if there are no technical or software related issues with the console itself.

The issue could be addressed by resetting the console. This can easily be done by turning the device off, removing all cords/cables connected to the device and then attaching the same back to their respective ports.

Overheating could be an issue, make sure that the internal exhaust of the console is working and if the heating effect is still there, try keeping the device in an airy and well ventilated open space that will ensure a proper circulation of air.

Sending your console back to the company is the best alternative when you are facing with some technical or software-related glitch, but there are some quick fixes that you can opt without rendering your warranty null and void. Some of them are discussed as follows

This is highly recommended when there is an instance of your console freezing in the middle of the gameplay. It is recommended to take your device off the lifeline or the power source, unplugging all the cables and cords and attaching the same after a brief interval of time is recommended that resets the console.

Keep the cables in check

Take some time out and make sure that all the cables are firmly plugged in their respective ports. If the HDMI output is acting out on your television set, try replacing the set as soon as you can. If problems persist, time to contact the company.

Check if the device has proper air circulation

When in use electronic equipment tend to get heated up and gaming consoles are not an exception. Making sure that the device is in a well-ventilated place and also the exhaust fan inside the console is operational ensures a seamless gaming session.

Install the periodic updates from the manufacturers on time

If you are using the Nintendo Entertainment System then you don’t need to worry, but all the modern day gaming consoles rely on weekly and even daily updates from their respective manufacturers for smooth operation. It is highly recommended to keep your device firmware updated for staying on top of your game!